The mysteries of the number 7

During the event of the “Grand Live du Voyages d’Affaires”, organized on Thursday January 21 by CDS Groupe and IFTM Top Resa, Jean-Pierre Farandou, President of the SNCF was able to pass on messages to buyers, travel managers and TMC. Faced with obstacles – competition, telecommuting, Omicron – the carrier is rolling up its sleeves to seduce business travelers in order to regain 2019 attendance levels by now.

Jean-Pierre Farandou, CEO of the SNCF, recognizes that it will be necessary to wait until the end of 2023 to find the same numbers of pre-pandemic business travelers on SNCF trains and this will not be done by slacking: “We are already going to get there with common logicleqding to undergoing contracts” , underlines the boss who was facing the business travel sector for the first time.

“This is good news for companies. With large accounts, and a thousand for the SNCF, it’s almost individual discussion. We really want to win back corporate customers”.

The rise of videoconferencing and remote working is obviously a “fear” , which the manager nevertheless relativizes: “Many people have moved away from their place of work but need to return to the office. They will make fewer trips but of longer duration. This teleworking movement is not necessarily negative” .

“Our main competitor? The car”

The arrival of competition, “good for the consumer” , in particular that of Trenitalia on the Paris-Lyon axis , is another thorn in the side for SNCF Voyageurs. But, rather than hurting, it should stimulate the carrier “capable of improving its professional service on Paris-Lyon” . Jean-Pierre Farandou recalls the big advantage of the SNCF for business customers: “We offer 22 round trips per day, versus two for our competitor” .

He adds : ” The main competitor is not the plane or Trenitalia, it’s the car. 85% of trips are made by this form of transport. With 10 points less, train traffic would double”. What to do with a mode of transport as flexible as the car?

“We have to work on ‘Trains plus’, ‘Train plus car rental’, ‘Train plus bike’, ‘Train plus carpooling’. We hqve to offer door to door. This is something we can build with the business travel players and this is also the spirit of the SNCF Connet application which will be released at the end of January. Making travel more fluid is a central subject”.

Jean-Pierre Farandou insists repeatedly on the carbon footprint that companies will have to increasingly integrate into their travel policy: “Choosing the train means reconciling mobility and protecting the planet.

A TGV ticket is 50 times less pollution than traveling by car and 80 times less than traveling by plane . If ia company pays attention to its energy balance, it will advise its travelers to take the train. We can also calculate its carbon footprint and “savings compared to other carriers”.

For now, Omicron is still poisoning the carrier’s life: ” Between employee absenteeism, which has increased by a few points, and the drop in traffic, which is around 30% , we have to adapt and we stand tall. The TGV offer has been reduced by 10% and it is 20% for the Intercity trains, with the exception of the night trains retained”.

Frustrating. Before the arrival of the new variant, and a difficult first half marked by lockdowns in the spring and curfews, the SNCF, like all tourism companies, welcomed a rebound in the second half, “leisure customers had returned very strong, at the level of 2019. It was 65% for the “business” customers.

Omicron has disrupted the rise in numbers and the SNCF will still post a loss in 2021, “but less significant than last year” . 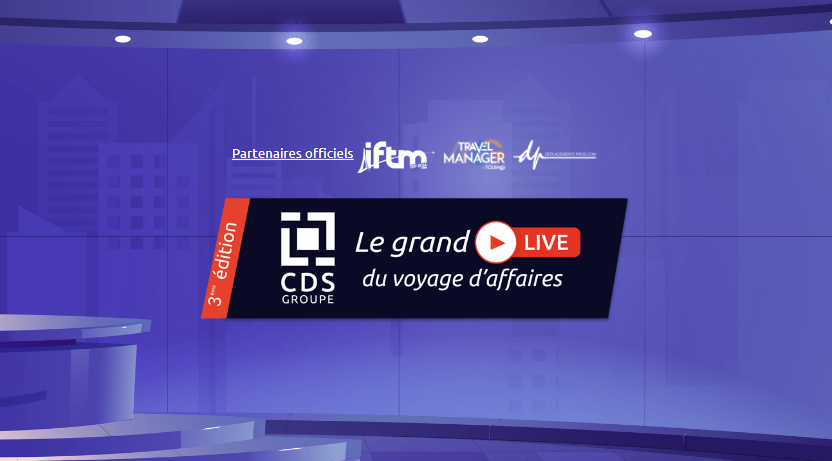 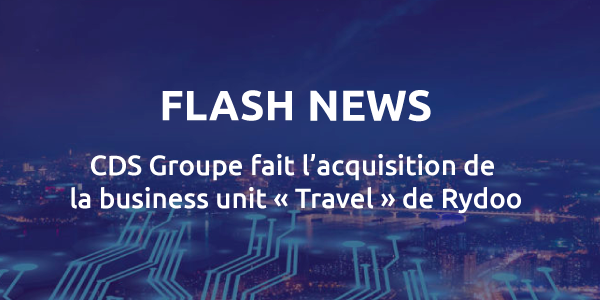 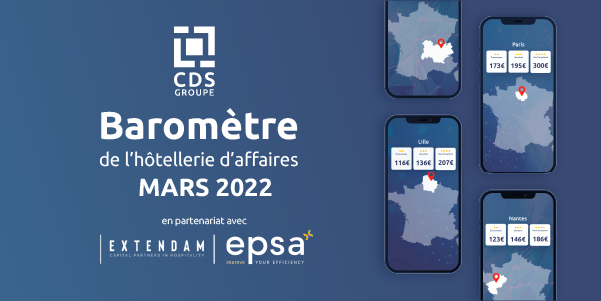